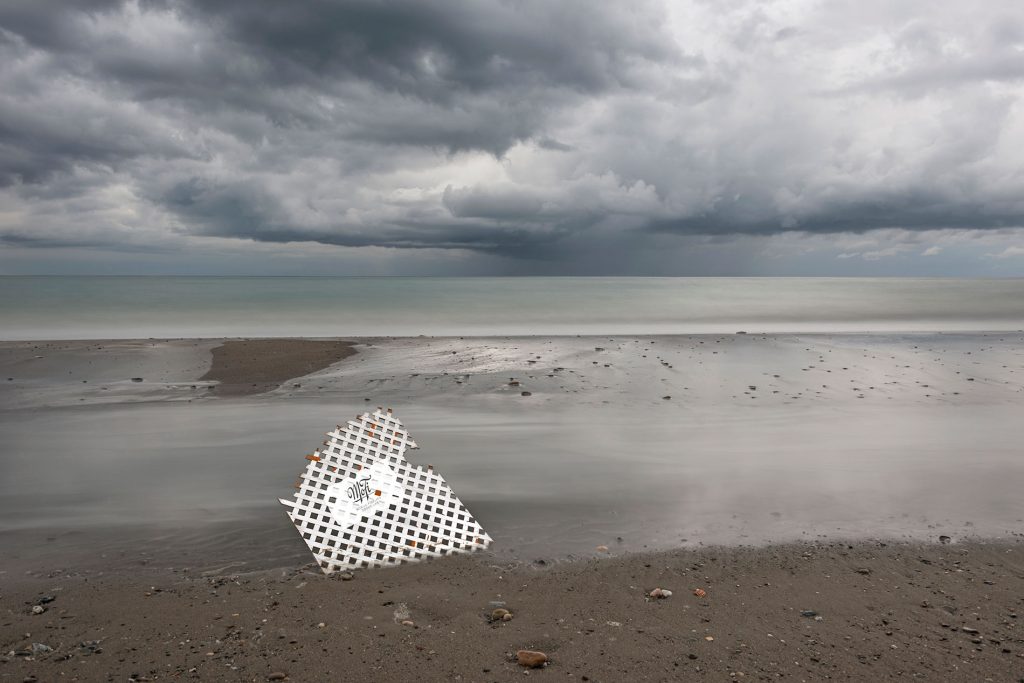 Mobile Fidelity Sound Lab (MFSL or MoFi) is a record label specializing in the production of audiophile recordings. The company is best known for its limited edition remastered vinyl LP records, compact discs, and Super Audio CDs but has also produced other formats.

In the late 1970s the label earned a reputation for high-quality audio from its Original Master Recording LPs, which had been recorded with its half-speed mastering process. The company went bankrupt in 1999 but was bought by Music Direct in Chicago. In the 21st century, Mobile Fidelity’s sales grew with a renewed interest in vinyl.[1]